Every parent quickly realizes that learning to say “no” is a big part of raising kids, especially when they’re constantly asking, “can I have this?” While giving in to some requests is reasonable, always saying yes can result in kids not learning the value of a dollar. If you’re interested in teaching your children financial literacy, then having them pay for things themselves is a great lesson. What should they buy? The examples below are reasonable things they can foot the bill for. 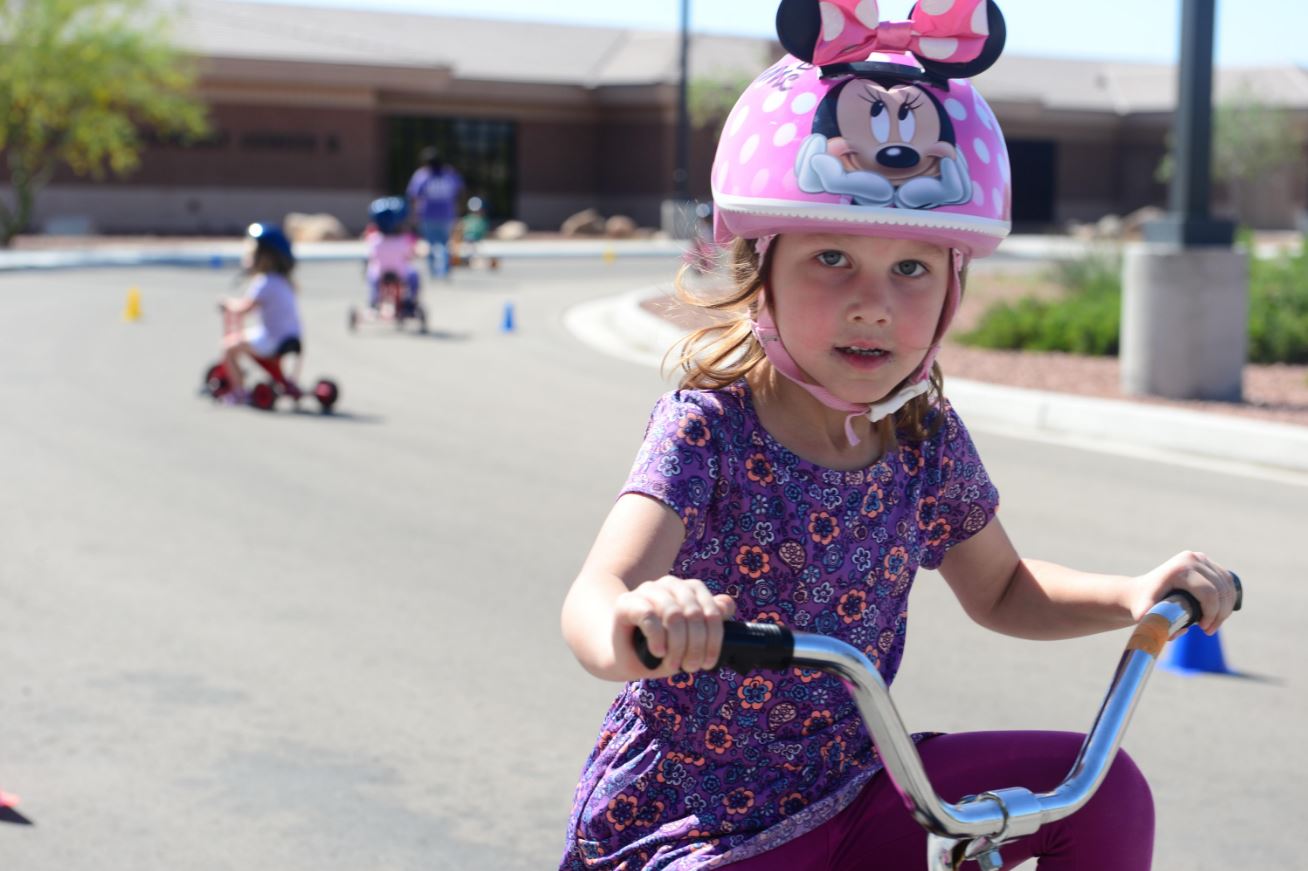 One of the best ways to show your kids that they need to work for what they have is by taking them for a stroll down the toy (or electronics, depending on their interests) aisle. Only, instead of letting them pick something out, let them see how much each item costs. From there, they can save to buy what they want and get a more realistic idea of what it’s like to pay for something. Dave Ramsey recommends teaching them to allocate their earnings between three categories: spending, saving, and giving.

Does your little one have expensive taste and wants an expensive food item? Or perhaps they want to go out for ice cream when it’s not in your budget. By having them pay for something like a gourmet cupcake or ice cream cone, they’ll see that these treats can really add up. Fortunately, their allowance or chore money should easily cover the special item that they want. 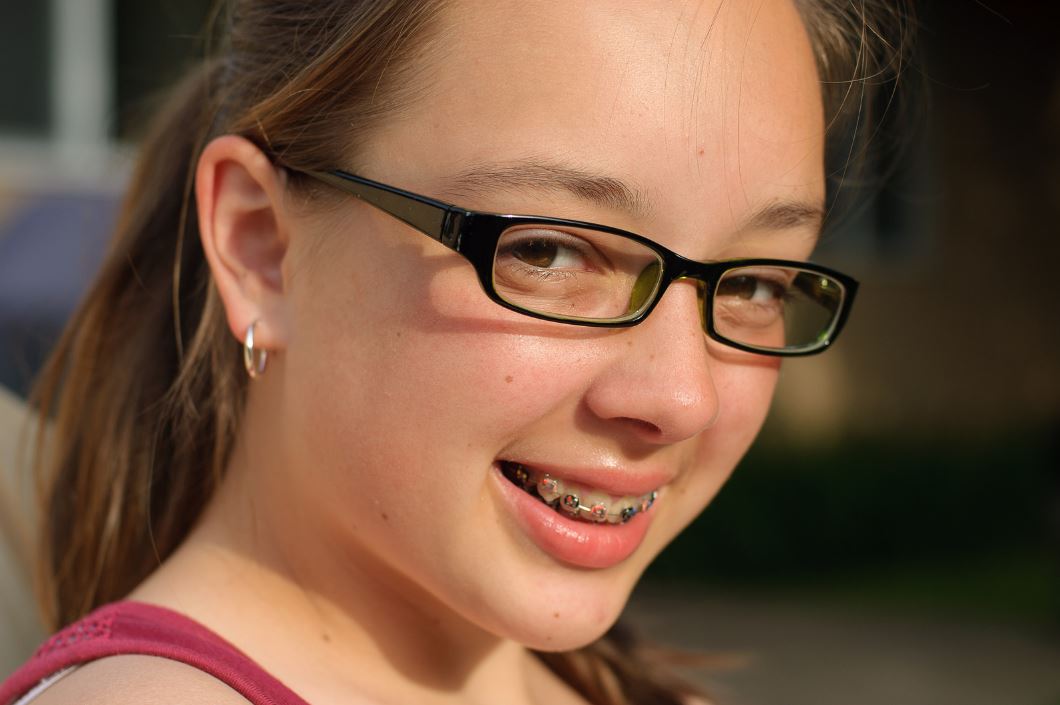 How many parents have been frustrated by an irresponsible child repeatedly losing or breaking their glasses? Prescription glasses used to be prohibitively expensive, but according to Marvel Optics, glasses are now available at prices that even young children can afford on their allowance money. Making kids pay for their own glasses will teach them the value of being responsible. 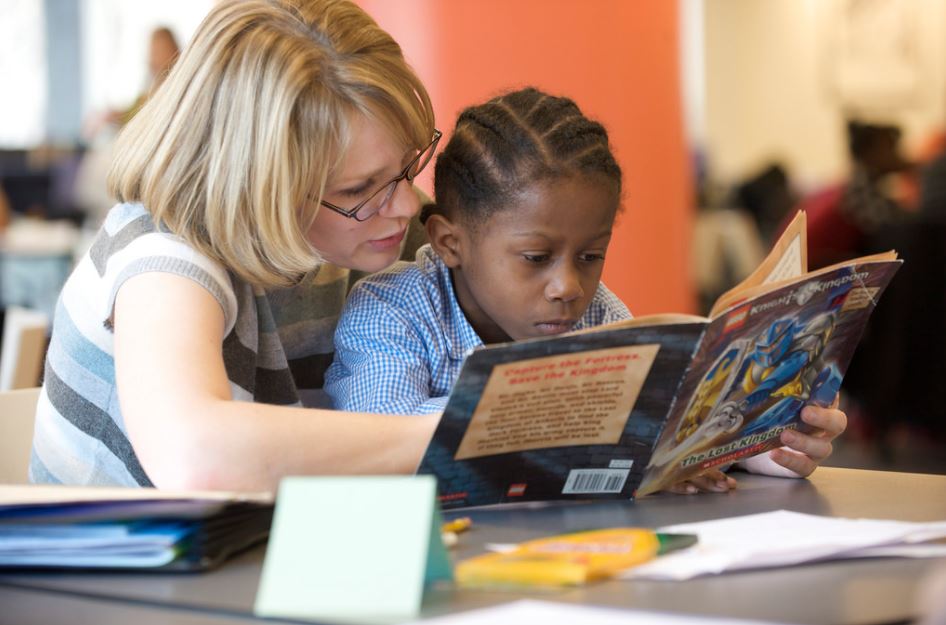 While as the parent you’ll likely end up buying most of the items for your child’s school year, it’s a good idea to have them buy a few of the things they’ll use. This could be something as small as a pack of pencils (for younger kids) or something as expensive as a graphing calculator (for older kids).

If you have a child who requests to do something fun, like a movie or trip to the mini golf center, tell them how much it costs. They’ll likely appreciate what outings you do go on once they experience the cost first-hand.

Tools For a Strong Financial Future

Most kids are going to be resistant when they first learn they have to begin paying for things. However, this is one of the best ways to introduce them to the world of economics and the golden rule of “nothing is free”. Fortunately, by doing so, this can result in kids getting a better idea of the value of a dollar early on. From the cost to upgrade prescription glasses to the bill for an ice cream, every purchase they are involved in will be more carefully decided.

Teaching kids the value of a dollar is hard, but it doesn’t have to be. Get Homey today and systematize your parenting process.